I’ve been making my own almond milk and coconut milk for a while now. I think I’ve developed the perfect Almond Milk/Coconut Milk Blend Recipe, so I decided to share it with you. Its consistency is an almost exact match for 2% milk. It’s subtly sweet, smooth, creamy and absolutely perfect to pour over a bowl of granola or blend up the perfect breakfast smoothie.

I’ve tried both almond milk and coconut milk by themselves. And while they’re both good, what I’ve found is that blending the two provides the perfect combination of sweetness, nuttiness, and creaminess. I hope you’ll give my Almond Milk/Coconut Milk blend recipe and process a shot. It takes a little time, but it’s totally worth it. So, here it is… my recipe for an Almond Milk/Coconut Milk Blend.

What else will you need?

Okay, I’ve made several batches of almond and coconut milks to this point and I’ve pretty much got it down. After loads of experimenting, I think I’ve got the perfect recipe and the most efficient process for me. If you’re new to making your own almond and/or coconut milks, using this is a starting point will probably save you some time.

You can follow whatever milk-making process you like. I’m a little bit OCD, and that’s obviously reflected in the way I make nut milks. But you can do whatever you want. If you want to ensure yourself a smooth, creamy milk without a hint of grittiness, here’s where you want to start.

Almonds are super healthy. That’s why they’re my nut of choice when it comes to making my own nut milk. But there’s tannic acid in the skins that can make almonds difficult to digest. That’s one of the reasons you want to soak them before using them to make your own almond milk.

Soaking the almonds also makes them much softer and your blender will have a much easier time milking them.

I decided to make my own nut milks in order to have more control over what I put in my body. That’s why I choose to use raw, organic, unpasteurized almonds. You can use any almond to make your own almond milk, but if you’re going to use low-quality nuts that are filled with who knows what kind of chemical pesticides, why not just save yourself some time and buy pre-packaged almond milk instead? It’s still better for you than dairy milk.

Soak 1/2 c of almonds in filtered water with a pinch of salt at least overnight. I usually soak them for a minimum of 24 hours. If you decide to soak them longer, just make sure to change the water every 8-12 hours.

Drain the water from your almonds and rinse them well. Set them aside. Your almonds have soaked and are ready to go, so it’s time to move on…

Grab your blender’s pitcher and put in 1 c of coconut. I use Bob’s Red Mill shredded, unsweetened coconut. I did some research into coconut. When I decided to do this, I decided if I was going to invest this much time into making stuff myself, I wanted to know more about the ingredients and where they come from. As it turns out, there’s no such thing as a commercially-available GMO coconut.

There’s some research being done on GM coconuts in Vietnam, but as far as I know they’re not on the market. So, that’s good news. Pesticides and such also don’t seem to be a problem with regard to coconut, so I chose Bob’s Red Mill based on the company’s business philosophy as much as anything else. I also like Bob’s shredded coconut because it is a very fine shred that won’t destroy the blender’s motor during the milk-making process. Use whatever unsweetened coconut you prefer – the finer the shred, the better, in my opinion.

Okay, you’ve got 1 c of shredded coconut in the blender… now what? Now you add 1/2 t cinnamon and an 1/8 t of nutmeg. Pour two cups of very hot filtered water (NOT boiling… but steaming, very hot) on top of the coconut. Stir. Don’t blend yet! Just stir the coconut with a spoon. Let the coconut steep in the hot water for at least an hour. I usually forget I’ve left it steeping and return a few hours later. In my experience, the longer the coconut steeps, the better.

Once you’ve steeped the coconut, pour the 1/2 c of soaked almonds into the blender. Put on the lid and turn the blender on high for at least 2 minutes. The longer your buzz it, the smoother and creamier the milk will be. Within reason. Don’t be a dipshit here. If you leave the blender on too long you’ll burn out the motor. Even if you don’t burn out the motor, the blade will increase the temperature of the nut milk and you don’t want to cook it. 2-3 minutes is a good amount of time to whizz your nuts.

HEHE… I said whizz your nuts. 🙂 Sorry. Moving on.

Pour the pulp-filled liquid through a fine mesh strainer and into a 4-6 c glass measuring cup (use a cup, not a bowl… you need to be able to easily pour the milk back into the blender after you’ve done the first straining). This is usually when I walk away for a while. Gravity will do some of the work for you here, so just pour all the liquid and pulp into the strainer and leave it be for a bit.

When you come back, press as much liquid as possible through the strainer using the back of a large spoon. Then take the pulp-filled strainer out of the measuring cup and set it aside (don’t throw away the pulp… you’re not done with it yet). Take your nut milk bag and put it about half way down inside the rinsed pitcher of your blender (I usually secure the bag to the top of the pitcher using a couple of clothes pins so it doesn’t fall down in). Pour the almond/coconut milk through the bag and into the blender pitcher. Now dump the almond/coconut pulp from the strainer into the nut milk bag and squeeze like hell. No, seriously… squeeze like hell. You want to make sure you get every drop out of the pulp and into the blender. Once you’ve got the pulp as dry as you can get it, you’re done with it. You can throw it away. Or you can dry it out and make almond/coconut meal out of it.

Now that your Almond/Coconut Milk is back in the blender, you want to give it one last whizz. But wait! Throw 1/2 of a whole vanilla bean pod in first. Now add in 2 or so more cups of filtered water (enough to bring the total to 4 total cups of Almond/Coconut milk) and a pinch of salt. Buzz the liquid for another 30-60 seconds. You’re done! Just pour it through the mesh strainer one more time to filter out the bigger vanilla bean pod chunks and store it a glass pitcher.

Store your homemade Almond Milk/Coconut Milk Blend in the refrigerator for 4-5 days. It will separate as it sits. Just shake it up (another reason I LOVE the glass pitchers I use… totally airtight seal and I can shake the hell out of them without spilling a drop).

Now go make your own Almond Milk/Coconut Milk blend! And be sure to come back to tell me how it turns out and share any recipe variations you may come up with. I’m sure someone out there will be compelled to make a chocolate version at some point… 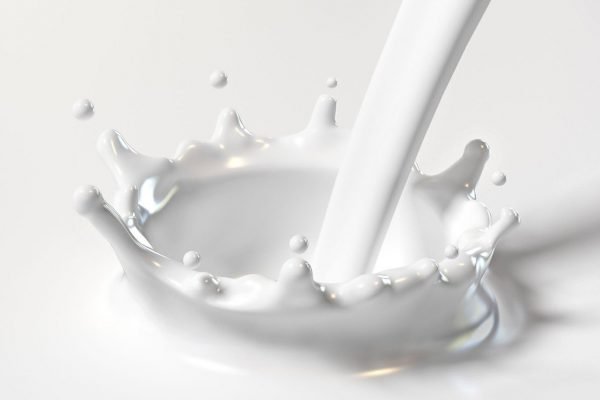 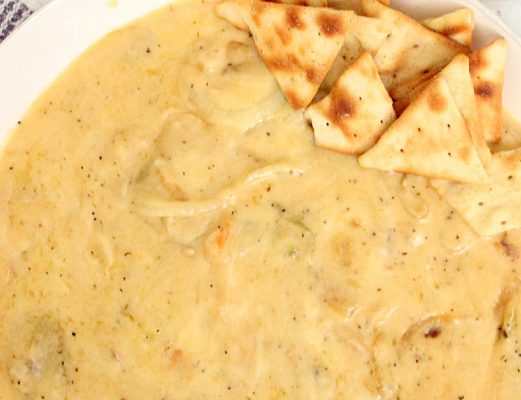 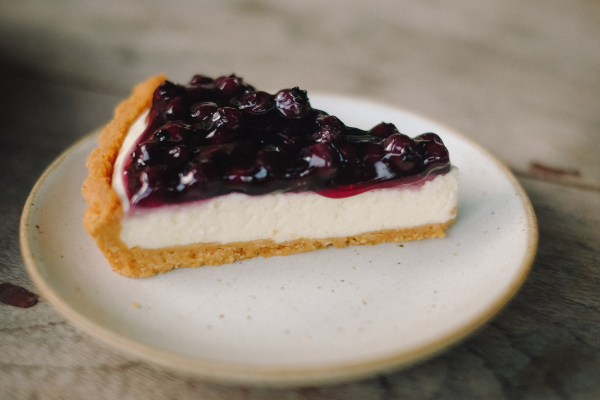